DOVE BINGO, WHAT YOU NEED TO KNOW

Dove Bingo launched in May 2015, and its owner is Jumpman Gaming. The site forms part of the 15 Network, which is also owned by its operator, Jumpman Gaming.

Dove’s sister sites include Cheers Bingo and Lucky Cow Bingo, and they all offer the same range of games and promotions. Dove runs on bespoke software that allows you to play both on desktops and mobile devices, with a mix of bingo, slots, and casual games.

All funded members get rewarded through the loyalty programme, and there are extra treats in store for newcomers. The site is licensed and regulated by the UK Gambling Commission and the Alderney Gambling Control Commission.

The Good About Dove Bingo

The Bad About Dove Bingo

Dove Bingo has been around for over 5 years, and it’s one of the most popular sites on the 15 Jumpman Gaming Sites Network.

Not only is it regulated and licensed by two different authorities, but it’s also hot on security and, therefore, uses state-of-the-art SSL encryption.

The theme of the site, as you may have already guessed, is doves, and they appear in the brand logo as well as the blue skies of the sunny park that features on the homepage. The pink and blue colour scheme is calming, as well as gender-neutral.

Players are able to collect trophies in return for free spins and Amazon vouchers, play for free, receive cashback, and take part in jackpot games.

If you choose to sign up at Dove Bingo right now, you can look forward to a unique type of welcome offer that’s only available at sites that sit on the 15 Network.

All you need to do is create an account then make a deposit of £10 or more. The final step is to spin the Mega Wheel to find out whether you’ve won a prize. The rewards that can be won through the Mega Wheel include 10 to 500 free spins on Fluffy Favourites or Irish Luck and £10 Amazon gift vouchers.

However, we do recommend reading the offer’s terms and conditions before claiming as they include several clauses such as the wagering requirements (65x), eligible payment methods, and maximum win limits for the free spins.

We like how the loyalty scheme is open to all funded players, rather than only those who spend the most money.

There are five loyalty levels, and you can gain promotion by collecting Kudos when you make deposits and play games with real cash.

Newbies get the benefit of double daily cashback for their first month of membership while the higher loyalty levels can claim between 1% and 10%.

The loyalty scheme also awards birthday bonuses and lets members claim a free spin on the Mega Wheel each time they make a qualifying deposit.

If you’re a VIP elsewhere, you can contact the customer service team to request to be entered into the programme at a higher level.

Dove Bingo doesn’t have any mobile apps, but then again, it doesn’t need to. If you’re wondering why this is the case, it’s because all 15 Network brands use HTML5 web technology that allow them to automatically adapt to the full range of devices.

So, if you decide to play using a mobile, all you need is a web browser and a reasonably fast internet connection.

All of the bingo rooms are compatible with mobile devices as are many of the video slots and casual games.

GAMES ON OFFER AT DOVE BINGO 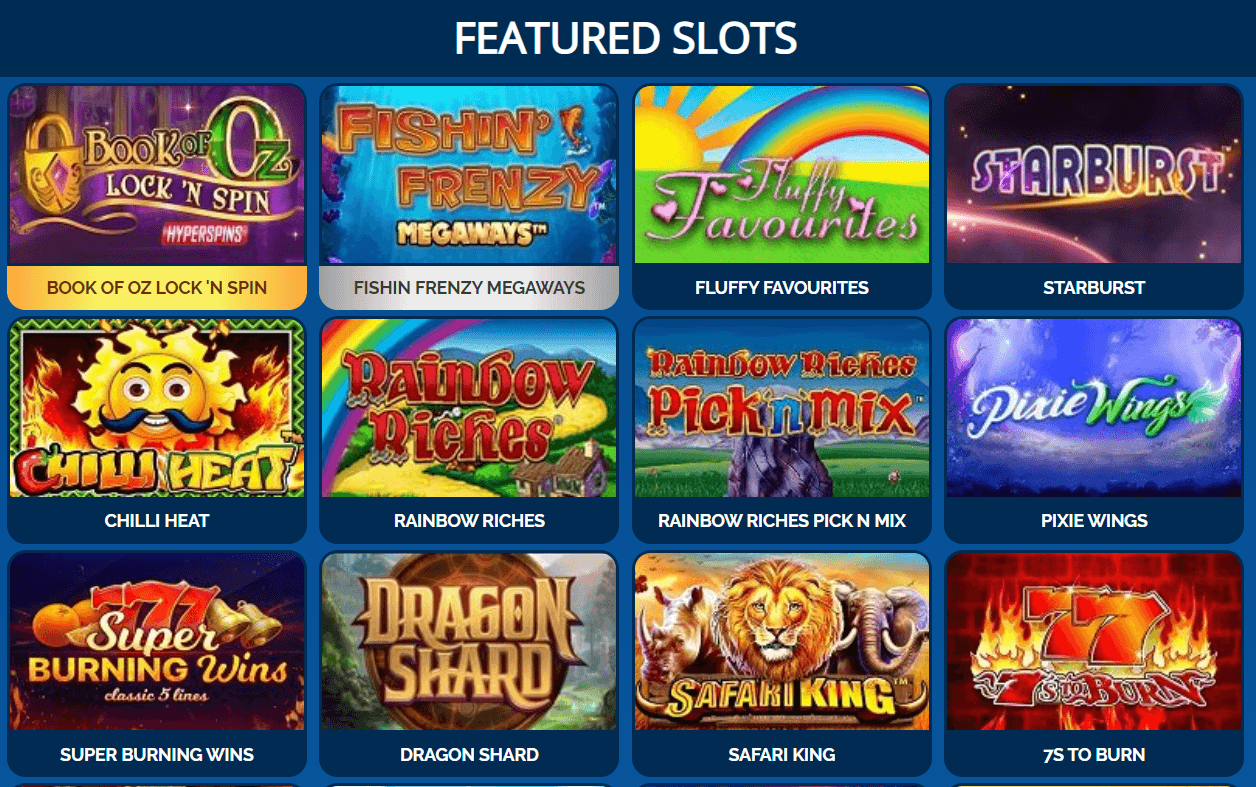 Dove Bingo has games running around the clock, so no matter what time you logon, there’s always entertainment on offer.

There are both 90-ball and 75-ball rooms on offer, as well as special rooms that open at set times. You can also purchase tickets in advance if you’re likely to be busy when your favourite games are due to take place.

To view the day’s schedule, simply click on the bingo card icon in the games lobby. Once you’ve done this, you’ll be able to see all 7 of the rooms, such as Bingo Millions, Lucky Stars, VIP Free, Fair and Square, Free, and Pay Day Jackpot.

Each room thumbnail shows you when the next game is set to begin, how many players are in the room, and what the total prize pool is. You can also see how much tickets cost. For example, games in the Lucky Stars room cost between 1p and 5p per ticket while the Fair and Square room charges just 1p per ticket. For the jackpot room, ticket prices are (understandably) higher, but for only 50p per ticket, you’ll have the chance to win a share of £1,000. To enter a room, simply click on the thumbnail.

Although most people flock to the site to enjoy its varied range of bingo games, there’s a lot more on offer, including jackpot games, video slots, and instant wins. You can either play these games in a separate window or you can play them as side games while you’re enjoying a game of bingo.

Unlike the bingo games, the slots, table games, and instant wins can be played 24/7. You’ll find them in the games lobby, where they’re assigned to different tabs such as Hot Slots, Newest, and Jackpots. There’s also a tab called My Faves that allows you to store your favourite titles for easy access.

You can play instant wins and casual games as well, including Boss the Lotto and Diamond Deal.

If you need to contact the customer service team, you can do so in three different ways.

You can send an email, using the online messaging service or get in touch with Dove Bingo via Messenger on Facebook.

In the website’s footer, there’s a link to the FAQ page where you can find a myriad of answers to common questions and issues. For example, you might want to find out the deposit options, what to do if you forget your password, how to claim your daily cashback, how much bonus is converted when you meet the wagering requirements, how to set deposit limits, how to verify your account or how to make a withdrawal.

The Cashier at Dove Bingo gives you the option to fund your account via a number of different deposit methods. They include MasterCard, Visa, Maestro, Pay by Mobile, Paypal, and Paysafecard.

Pay by Mobile has quickly become one of the safest and easiest ways for players to make deposits via mobile devices. It charges the amount deposited to your phone bill or, in the case of Pay As You Go customers, deducts the deposit from your available credit.

Although the bonus wagering requirements are considerably higher than average, Dove Bingo still has many redeeming qualities. For instance, we like how the Mega Wheel is used instead of a traditional welcome bonus, and that re-depositors also get to play it. There’s up to 10% daily cashback on offer, which is rare at online bingo sites. Plus, everyone can enjoy loyalty rewards from Day 1.

So, if you’re looking for a place when you can combine your love of online bingo and slot games, we recommend checking out Dove Bingo.